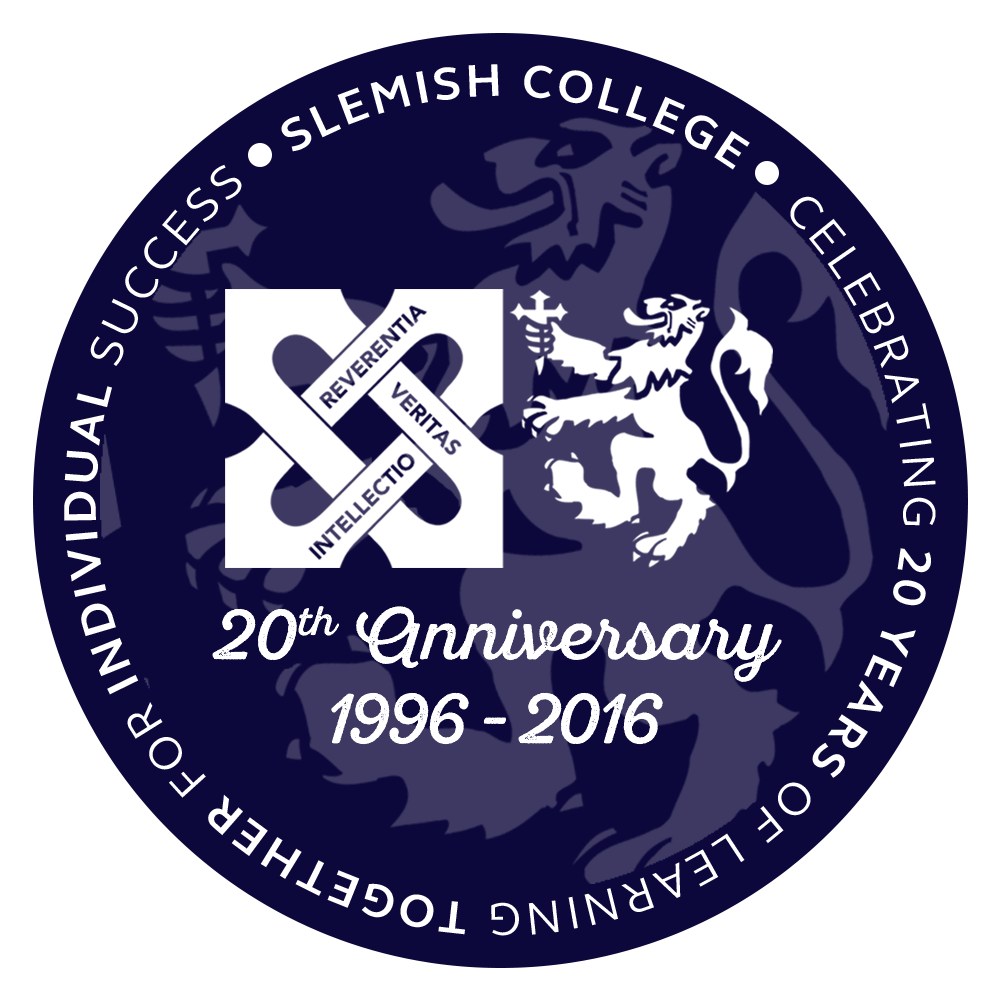 Slemish College is well supported by a highly motivated and enthusiastic team of parents who form the Parents’ Council.

The Council meets throughout the year to host fund-raising events for the College. In the past, thousands of pounds have been raised through activities such as bag-packing and Chinese buffets. 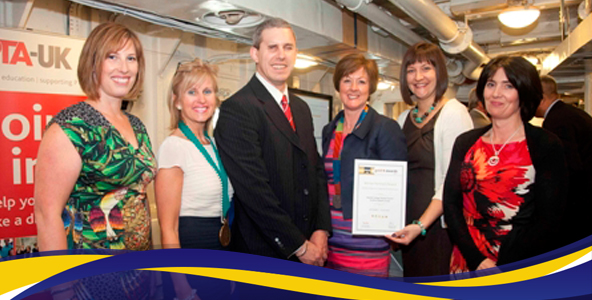 The Slemish College Parents’ Dyslexia Support group was formed in September 2009, when it was initiated by the Parents’ Council in conjunction with the school to address concerns of the increasing number of parents of students with Dyslexia. The group has developed a range of resources to support parents and the quality of the meetings ensures that the group goes from strength to strength. Indeed this is the only dyslexia support group for parents in Northern Ireland, with some parents travelling up to 50 miles to attend meetings and presentations. Their achievements were celebrated when they received the top accolade of Gold Award in the ‘Achievement in Parental Involvement’ category from PTA-NI on 13th June 2012.