Learning Together for Individual Success 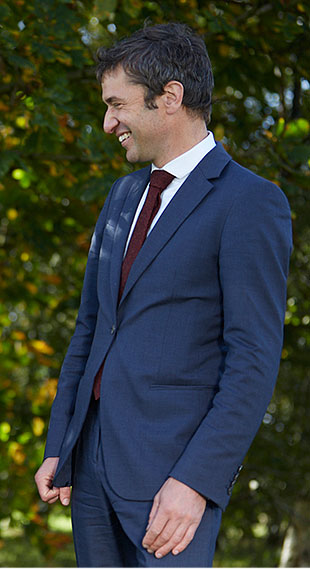 "I am proud to be the Principal of a school with such commitment to child-centred learning."

This encourages us to deliver creative and innovative approaches throughout all aspects of school life. We have the highest standards and expectations for our students, whether it be nurturing our gifted and talented to aim for academic excellence or fostering more practical strengths in vocational areas.